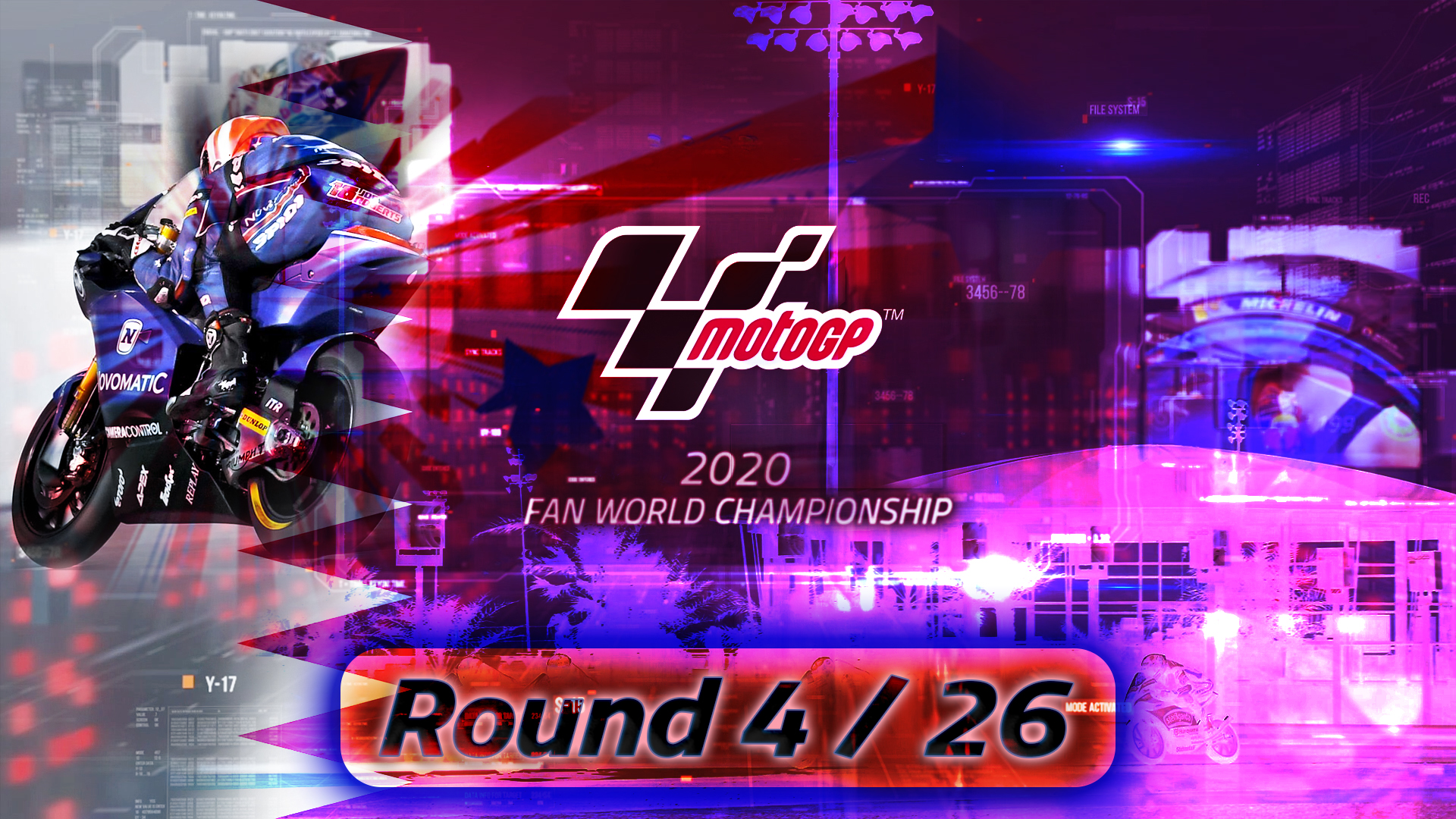 
The Challenge keeps Rolling as MotoGP Fans continue rising to the top! While the battle in the Fan World Championship is well underway, the 2020 MotoGP™ calendar has officially been updated & The premier class will now kick off their season Texan style in four weeks’ time! Can Marquez make a comeback after last year? While, round 5 of MotoGP’s Fan World Championship Rolls on so do the prizes, and more huge Tournaments to come! #playingmotogp

Round 4 of MotoGP’s 2020 Championship Quest

🎯Push your maximum to the next level on every real MotoGP Circuit – Put in the hard yards and your best high scores for the chance of a lifetime to meet your favorite Rider, go to the race of your choice and win gear from MotoGP.com, Brembo Brakes, Nolan Helmets, Tissot Watches, Michelin Tires & Tons more! Race and win the Fan World Championship and you will be glorified not only on this show, but on MotoGP.com and many other racing outlets – in other words, you will be FAMOUS! 🎸

🚁As well as supporting our favorite MotoGP riders, we will also be supporting other extreme sports athletes who suffer career ending injuries through our partnership with Road2Recovery – A portion of all proceeds will go to the Road2Recovery.com. 🚑

🧩FWC QUICK TIPS to score big and achieve victory: Check our Hacks and Tricks video playlist out on our channel!🚀

🥁MotoGP wasted no time in kicking off the 2020 Fan World Championship season and will wrap up at the end of the calendar year. The extended season gives fans of MotoGP an outlet to enjoy the sport in the few months pre and postseason. As Warring, says, “too much MotoGP racing is barely enough.”🎤